Radar Speed Signs are all designed for speed reduction and traffic calming, but their effectiveness is determined by the following features and the quality of these features:

The longer that a driver sees their speed displayed on a radar speed sign, the more likely they are to slow down if speeding. A radar speed sign’s effectiveness is then based on the detection range of the radar and the the visibility distance of the display itself.

Many basic models of radar speed signs only detect vehicles from 300 feet away, but the Evolis detects a vehicle from over 800 feet away! It also outshines the competition in visibility, thanks to three rows of ultra-bright LEDs, while other signs only have one row. This means that drivers can see their speed from over 600 feet away!

The Evolis Radar Speed Sign is unique in that its speed display that uses three different colors. Color association has been proven to have a strong psychological effect, as we instinctively associate green with good, red with danger, and amber with caution. (If the DOT for your state does not alllow color, this feature can be set to display only amber).

Another way that the Evolis Radar Speed Sign helps to make drivers aware of their speed is by displaying text messages at the same time as the driver’s speed. The standard messages are “THANK YOU”, “SLOW DOWN,” and “TOO FAST” depending on the driver’s speed and the set speed threshold. The messages change every second along with the speed display in reaction to the speed measured. You can also customize the messages on the signs. For example, some police departments have found it very effective to use the message display to show the price of a speeding ticket in that zone, for example “$200 FINE!” (The message display feature can also be turned off, or your account manager may recommend another Evolis model if this feature is not allowed by your state’s DOT). 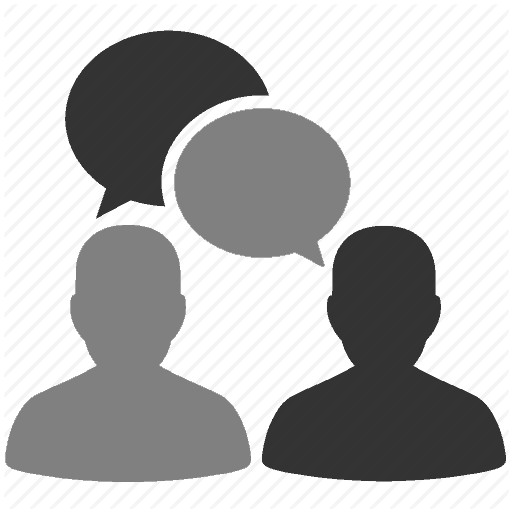 Do you still have a question ?
Customer Feedback
FAQs
Standard Pack Features included